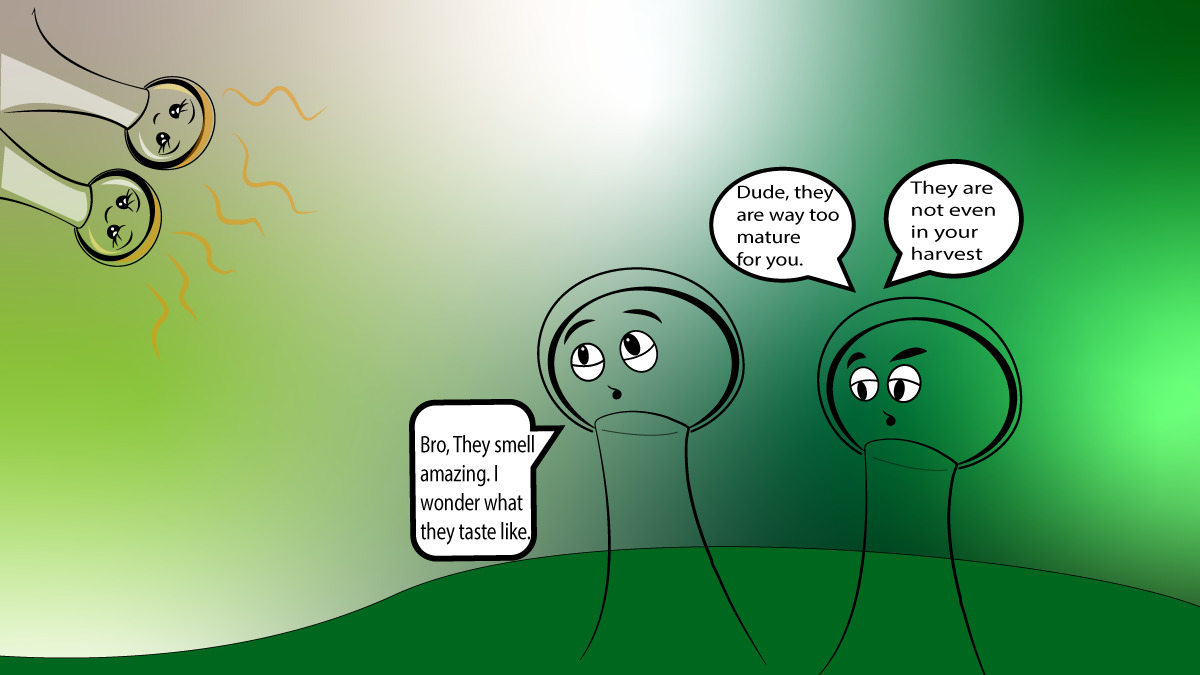 What are cannabis trichomes?

Cannabis trichomes are the tiny, crystal-like hairs on the cannabis plant that contain the plant’s cannabinoids, such as THC and CBD. As the plant matures, the trichomes also mature and go through different stages of development.

What happens to cannabis trichomes as they mature?

Initially, the cannabis trichomes are clear and translucent. As the plant continues to grow, the trichomes may turn milky white in color. This is usually an indication that the plant is approaching maturity and is almost ready for harvest.

As the plant matures, the cannabis trichomes may begin to turn amber in color. This is a sign that the plant has reached full maturity and is ready for harvest.

What does the color mean?

Why are trichomes so awesome?

Trichomes contain terpenes. Terpenes are a group of organic compounds that are produced by the trichomes of cannabis plants, as well as many other plants. Terpenes are responsible for the distinctive aromas of different cannabis strains, and they are also thought to play a role in the effects of cannabis on the human body.

Our Solar System: 5 Weird Things About It 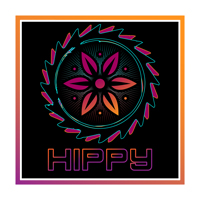 Bisabolol and its Benefits for Human Health Bisabolol is a terpene component of many essential oils, such as chamomile and...

Dolphins and humans are two species that have many intriguing similarities. Despite being different species, they both possess advanced intelligence,...

From Elon Musk to Carl Sagan, it’s no secret that cannabis users span across all walks of life. Contrary to...